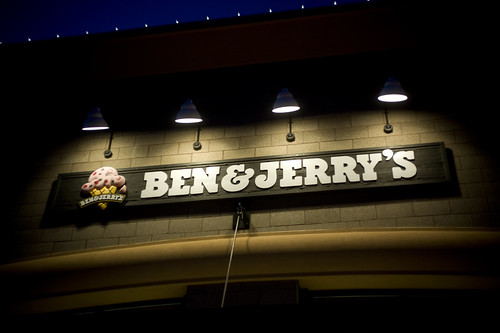 The heat has been draining; so, I really dreaded making a trek into Publix today. I felt too tired to move, a little like the Polar Bears at the zoo right now. All I needed to get through the next week was bananas and milk, and considering no one is burning many calories, I almost thought I could do without that. But, I'm glad I got inside where it was cooler and had a look around because I now have some exciting juiciness to share. Keep in mind that the sales are only through 9 pm Wednesday night (June 24), so get going. I'll likely make another stop if I pass one close by.

Firstly, the MorningStar Farms "entrees" on BOGO are any dinner product except the bites and the starters--which means all patties and chick n' nuggets or buffalo wings. There are some great coupons out there, plus the free box (which you can use a coupon on, too) makes these an equal to or better deal than the ones I got at Target.

Secondly, according to my phone conversation with my Publix Manager last week, there's an amazing deal going on with Ben & Jerry's Ice Cream or frozen yogurt pints. The pints are buy one at $3.79, get one free. But, there's a Publix coupon in the little July 4 magazine at the front door AND it can be combined with a printable coupon at Smart Source. Both coupons are $1 off of two items. (Even though one is free, you are still getting two pints.) So, you could pay $1.79 for two pints or $0.90 per pint of ice cream. During the heat right now, I consider this a beyond-fabulous deal. As far as I can tell, you can only use one Publix coupon per visit, which means you'd have to make an extra trip to take advantage of these prices more than once. In case you are looking for recommended flavor choices, the first flavor I ever had was "Chunky Monkey" (bananas with walnuts and chocolate chunks). Paul likes to pair that with "Cherry Garcia" (chocolate chunks in cherry ice cream. Those have made some good memories.