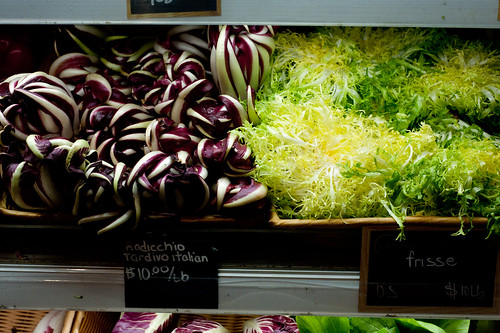 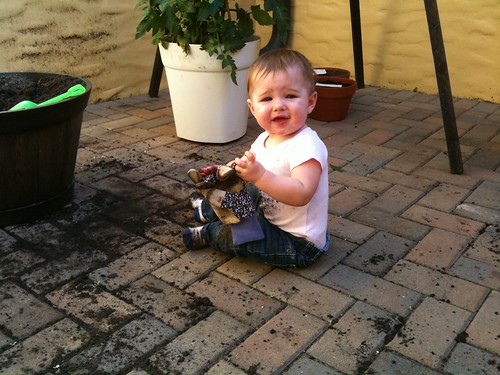 Those who know me well know I am a girly-girl. And as a child, I despised dirt. I momentarily appreciated the chore of using the riding lawn mower to cut our 1/4 acre. But I was uncomfortable with weeding, dirt, and bugs. I have tried hard to change. While I still have an odd fear or hatred of lizards (which I'm trying to get over), I have learned to appreciate the dirt involved with gardening and weeding. After all, they get me out in the fresh air and provide a bit of exercise--two very important things for sustained quality of life. 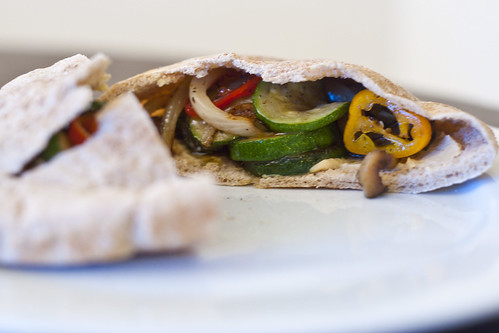 OK, first off, I don't have a grill. But you can get near it by cooking the veggies in a skillet over medium-hot flame. Secondly, I repeated this recipe a few days later as marinated vegetables. We didn't like it as well. Thirdly, I encourage you to really review my cost analysis. I knew it was a good week at the stores, but $3.00 to feed 5 people dinner is incredible! It proves you don't have to break the bank to eat healthy. It also highlights how much you can save by bringing your own lunch to work.

Heat oil in large skillet on medium-high heat. Add onions, stirring until slightly softened. Add eggplant, zucchini, and peppers. When vegetables are starting to brown, season with herbs. Toast pita pockets if desired. Spread with hummus. Fill with vegetables. Garnish with tomatoes. (Although there's nothing that says you can't cook the tomatoes, too. As they cook down, they'll make a yummy sauce for the veggies.) Another idea, my father asked for his sandwich to be served with balsamic vinegar. 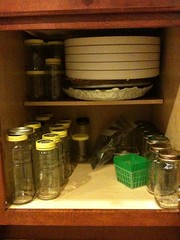 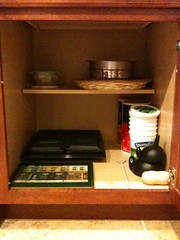 How time does fly! Nora crossed the 10-week-old point last week, and I love watching her grow and change. She's not even sitting up yet, but I know it's only a matter of time before she's crawling everywhere. My mother shook her head at me saying it was too early when I first told her it was time for me to get "Nora's Kitchen Door" together. But I know myself, and I know time would slip away before I got it done. I also know I would be way less organized if I didn't do it because I was already keeping a pile of kitchen items I no longer wanted or needed. 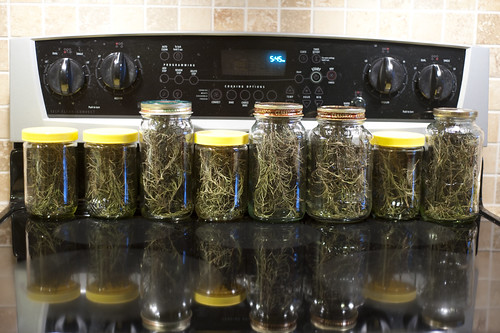 Some of these jars of dehydrated rosemary are actually part of Christmas gifts. So, I'd better share a few ideas for using them. At first, I wondered how anyone could ever use up so much, but now I realize I had too limited of an imagination. However, first, I'd better tell you how I dried them. 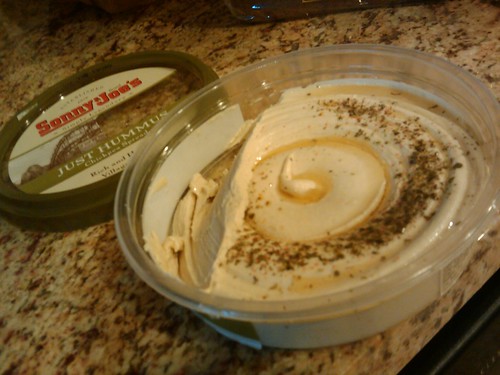 I finally decided I could handle going back to my favorite old lunch standby of Suzie's flatbread crackers, carrot sticks, and hummus. Likely, I will need more food than that, but I'm learning to eat more smaller meals. So, I shopped Target's selection of hummus today and found three brands, but only Sonny and Joe had a plain traditional hummus available. 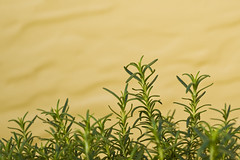 The New York Times today had a fascinating story about freezing food to save money, waste less food, and make cooking speedier. 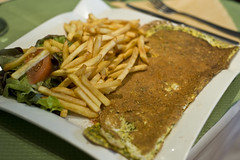 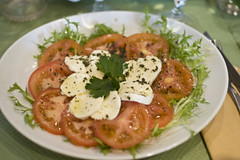 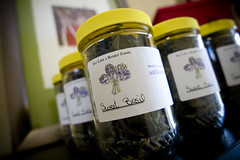