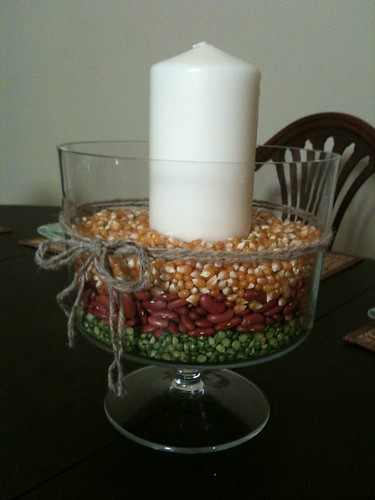 A big thank you to my father-in-law for forwarding me this great story from the NY Times that appeals to me as a medical professional, as a mother, and of course as a budget-friendly vegetarian blogger.

For our Thanksgiving Day menu, please check out this post.

As you know from my Thanksgiving Day menu post, we will start the day with a 5k walk at the Turkey Trot. Our goal for the day was to not spend the day in the kitchen. Moreover, I didn't want to make my mom who can't attend the walk feel like she has to do all the work herself. So, let's just go over the menu items, how easy they are to prepare, and whist day-of requirements there are. 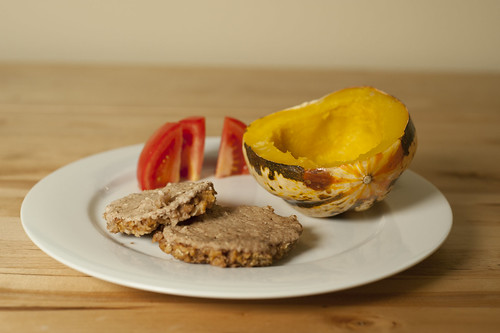 What does this picture have to do with Thanksgiving? Well, this light dinner we ate a few weeks back reminds me that that's about what I normally eat. I don't have to have an overflowing plate Thanksgiving Day just because it's a holiday. I hope I remember that next week. . .

OK, the moment many of us (including myself) have been waiting for: Our Menu Plan for Turkey-Day 2010. 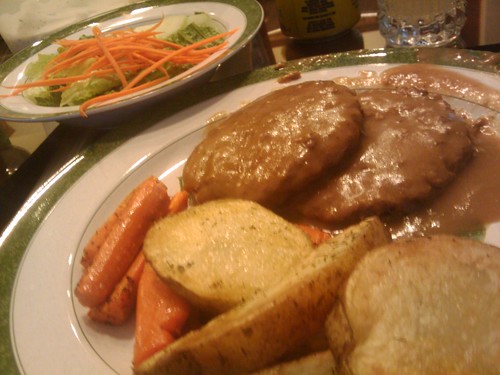 Two great stories seem quite appropriate as kitchens all over the country seem to be gearing up for some spectacular activity. I hope you will find them entertaining and inspiring. And truthfully, I can see them as being useful long past the holidays.

Lynne of The Splendid Table posted a menu where turkey is optional because she felt sorry for vegetarians. I laughed out loud at that because I never feel sorry for myself. 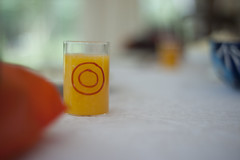 If you're in town on November 22 and are looking for people who feel as strongly about their vegan food as you do, take a look at this scheduled event for the day. It's called Thanksvegan, which is a clever name for a luncheon and games for the children focusing on being compassionate toward animals during a season that is often focused on gluttony and turkey or ham. 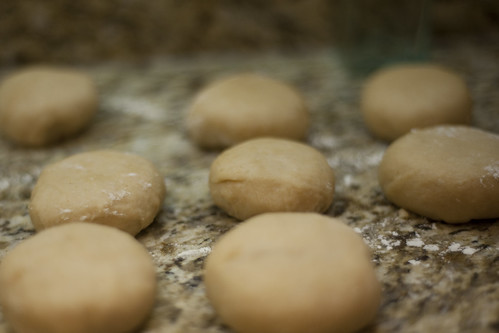 I got my November Gourmet Magazine this week. The fact that I found this edition meeting my vegetarian creativity needs head-on makes the receipt of this last issue of the famed 60-year-old magazine more distressing.